Aella and her three younger sisters Bayou, Topaz, and Kaj live Here, in a beautiful palace on a lake with a mystical garden. These four witch sisters playfully practice their magic until they decide to go on a serious quest, seeking The Answer to The Question. Pondering the greatest question of all time, these four girls are thrust into Another Here, an alternate dimension.

On their journey through Another Here, Aella, Bayou, Topaz, and Kaj encounter situations involving each of their elements. As they enter the realms of Earth, Fire, Water, and Air, the witch sisters meet a number of interesting characters that guide them along on their journeys Home. With the help of “random strangers” as well as the appearance of each of their spirit animals, the girls are called upon to ignite their own magical powers to propel them to the next levels.  While the girls are constantly looking to gain The Answer to The Question, they seem to gain answers to questions they didn’t even know they had before the start of their trip. Written from the perspective of Aella, the oldest of the four witch sisters, the journey becomes a personal one as Aella enters the final chapters in the realm of Air.

Throughout the novel, the reader is taken on a unique adventure, while entering a world full of magic, spells, irony, and synchronicities. Perspective is everything and nothing is ever what it seems. But in the end, it’s all about the journey. 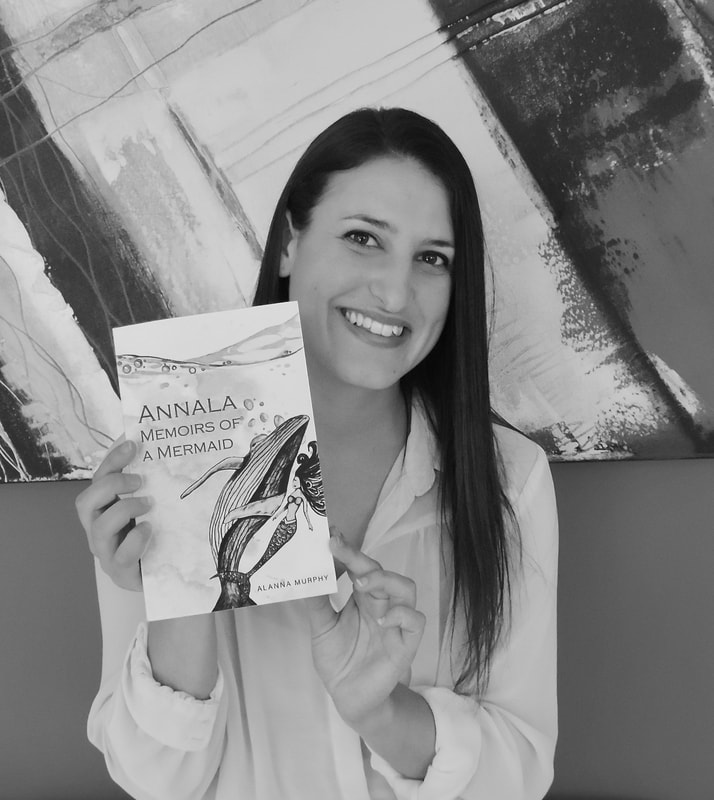 ​Annala, a lone mermaid living in the South Pacific in 800 CE, has never interacted with any creatures similar to herself.  Curiosity about her own identity leads her to wonder about the world and what her purpose is here on Earth. When early Polynesian settlers arrive on her island, she is introduced to humans for the very first time. Intrigued by them and their similarities to herself, she becomes inquisitive and eager to find out what else is out there.

Annala's life spans for thousands of years.  Although born as a mermaid, she has a unique ability to not only communicate with all humans but to resemble them as well.  From her first interaction with mankind in the South Pacific, she sets out to explore the world. Annala travels from landmass to landmass starting in 800 CE until present day. She meets all kinds of people along the way, interacts with so many diverse animals from the land and sea, and learns a great deal about the world as well as about herself. She sees beauty and destruction, love and hate, and peace and war.  Annala’s adventures through time and place take readers on a journey through history, raising questions about morality, human nature, the environment, animal rights and the future of our planet. 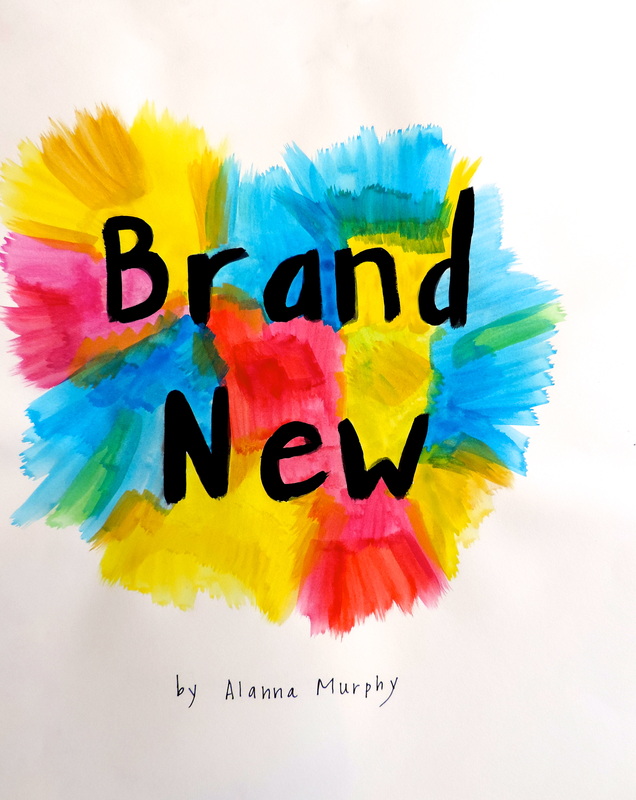 "Brand New" is a short poetry book that reminds us of the things we can do to feel new again. All the artwork is done by me and it is all hand-written. The ebook is on sale on Amazon for $4.99.

Check it out here:

I have done quite a bit of blogging for various companies. During my travels in Central and South America I was a foreign correspondent for Pink Pangea. Those articles can be found here:

​I have also written a number of articles for Thought Catalog:

You can also find more of my articles on elephantjournal and Women.com.